Even before COVID-19, many businesses had rejected the binary choice of “full-time office work” versus “everyone based at home.” The hybrid work model was often a better fit, and there’s good reason to believe it will become the new normal in many cases. Here’s why it’s worth taking notice of the hybrid work environment hype.

A hybrid work environment is simply one that combines office and home working. This can mean some full-time office staff and some entirely home-based workers. More commonly it involves staff splitting their time between the office and remote working.

It’s fair to say the enforced experiment of work from home (WFH) during the pandemic has gone more smoothly than many businesses and employees expected. Indeed, both have found the theoretical advantages really have played out.

Cost savings have been the biggest advantage on both sides. Employees have saved money on commuting, with many also finding fresh homemade lunches considerably cheaper than eating out. Meanwhile, employers have slashed budgets for corporate travel and accommodation. In the most extreme cases, they’ve cut the costs of office rental or even sold off facilities.

Remote working has also brought time flexibility for staff. Not only have they regained time previously lost to traveling to and from work, but they’ve also been able to make more productive use of lunch hours. The remote setup has also meant more businesses putting an emphasis on getting tasks done rather than following a strict timetable.

It’s Not for Everyone

It’s easy to oversimplify and ignore the drawbacks, however. Many businesses have felt the loss of creativity and spontaneity that in-person collaboration makes possible. Some have even attributed a drop in productivity to the sheer mental fatigue of conducting video calls and online meetings almost continually throughout the day rather than moving around an office.

Meanwhile, it’s become clear that work from home (WFH) isn’t for everyone. Some employees are surprised how much they miss being around colleagues or having the workday routine, while others find they are more productive when working “in person.” There’s also been a clear divide between those with suitable facilities to work at home and those who simply don’t have space, technology, or social set up to be as productive as in an office.

The Best of Both Worlds: The Hybrid Work Model

The hybrid setup could be the best way to avoid having to make these trade-offs, particularly now that so many businesses have experienced the reality of what were previously theoretical factors. A better setup could involve a combination of mandatory “in-office” days centered on meetings and training, and then the staff has the choice of where to work the rest of the week.

Alternatively, businesses could redefine roles so that some staff is permanently in the office while others are full-time remote, only coming together for important meetings such as quarterly reviews and using video conferencing the rest of the time. 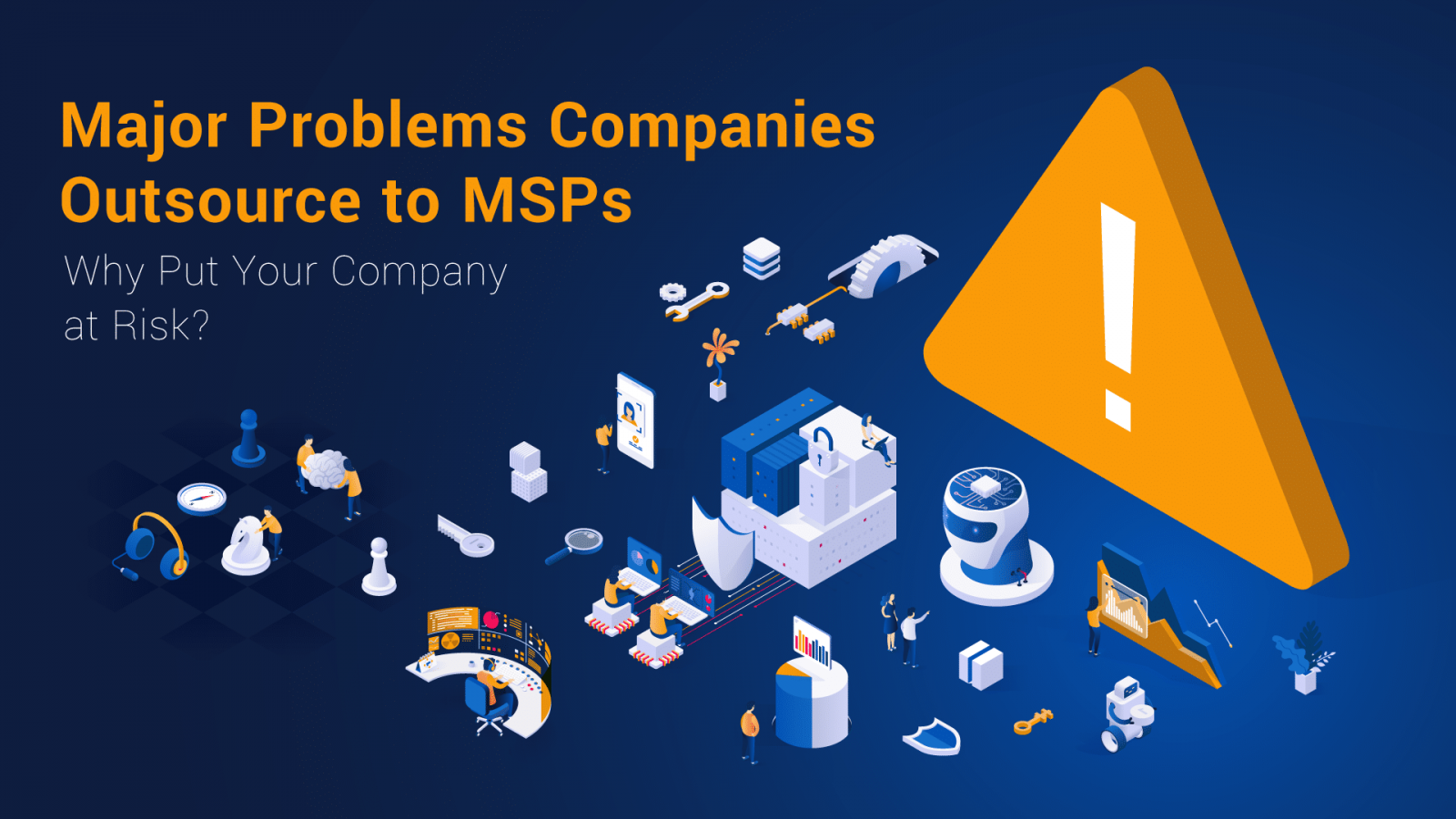 Transform Your Office With Audio Visual as a Service 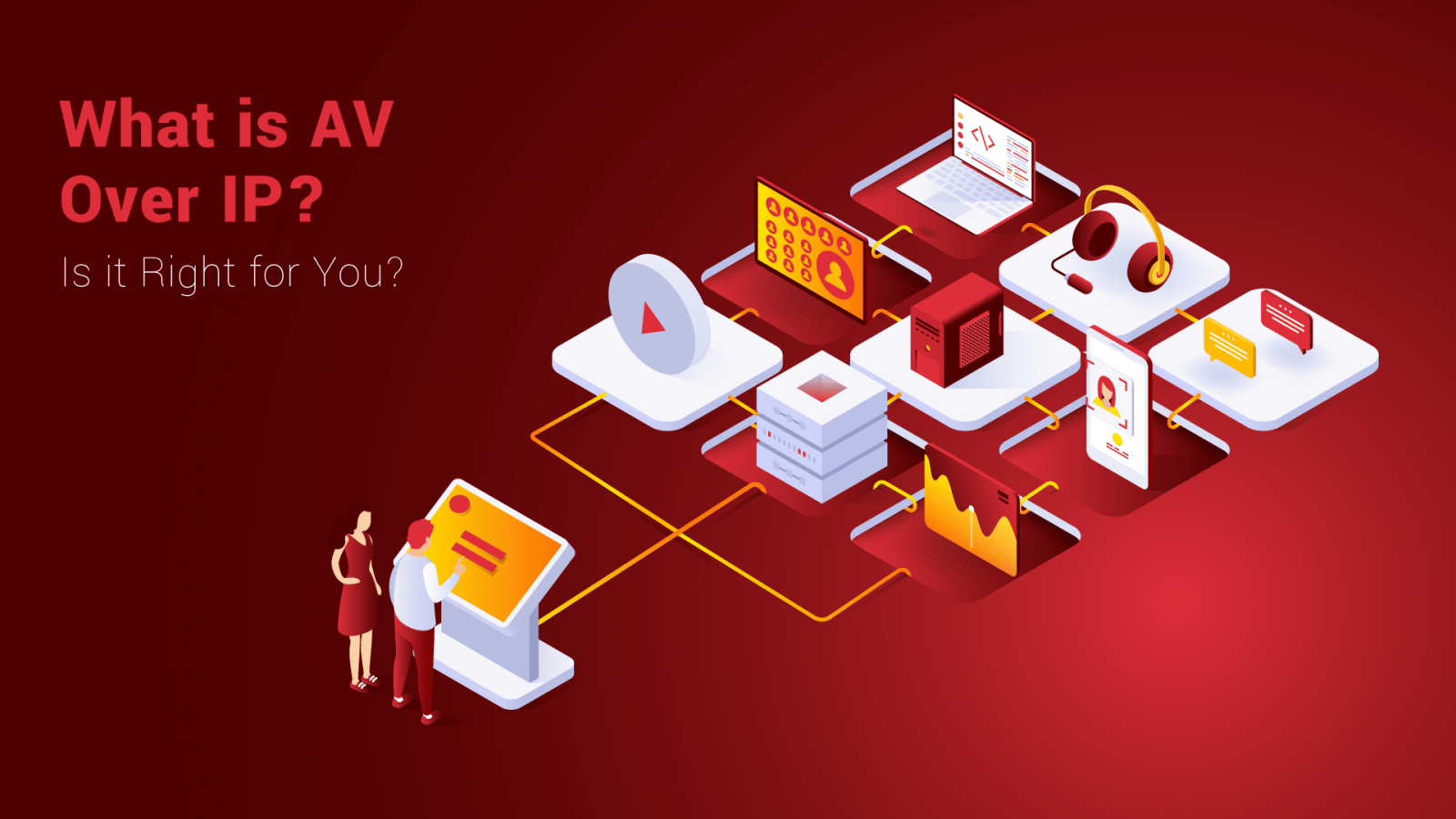 What is AV over IP and is it right for you?