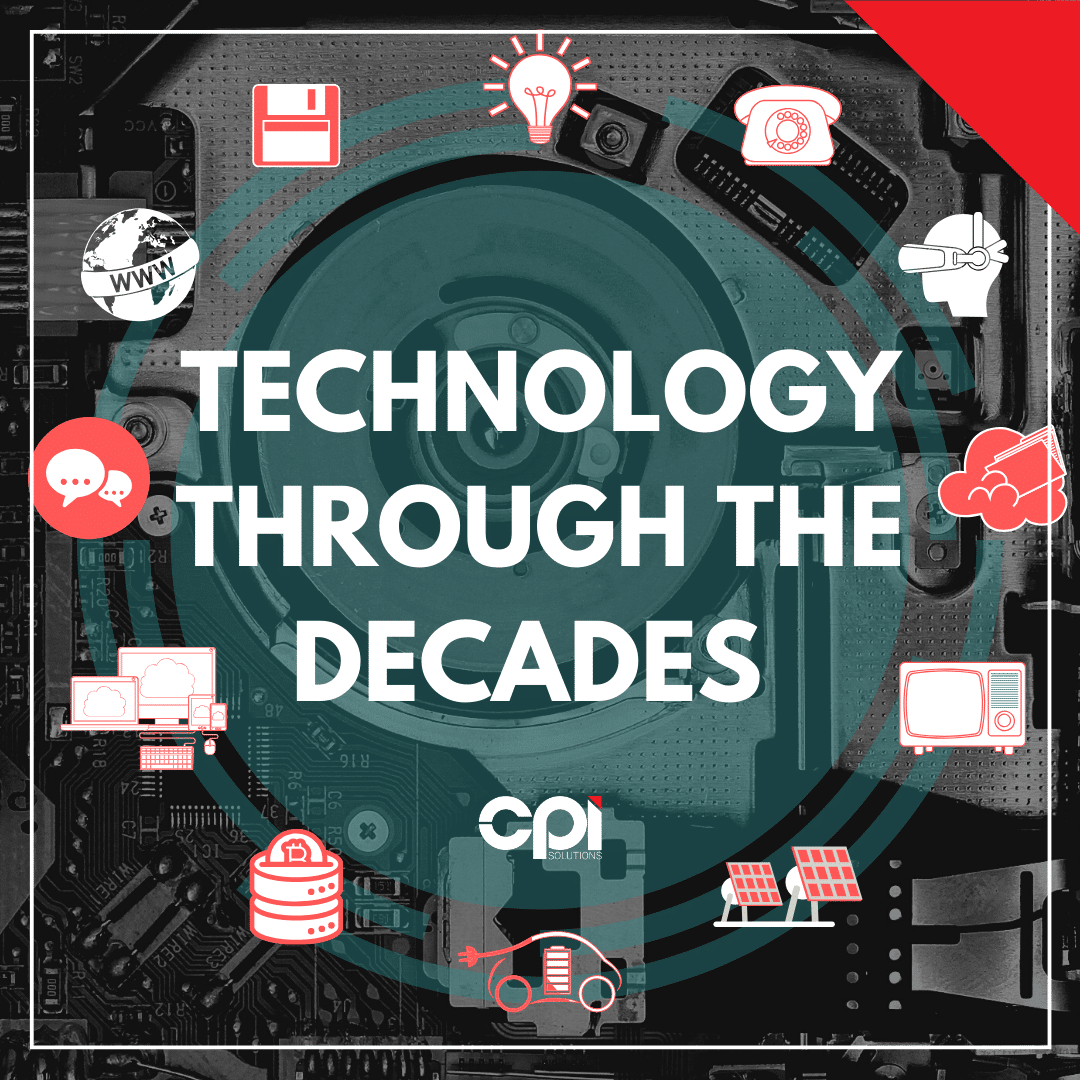 Technology Through the Decades

As technology continues to evolve year after year, new opportunities are created and progress towards a brighter future. Let’s take a look at the advancements of technology through the various inventions that were introduced to the market throughout the past ten decades.

In the 1920s, we welcomed many tech inventions surrounding household appliances like the garbage disposal, the bread slicer, and the garage door opener.  We also welcomed the radio, which ranged in cost from $400-850.

The jet engine flew onto the scene in 1937. Although the invention of the jet engine can be traced back to 150 B.C., Von Ohain designed and flew his prototype in 1939.

From color television to microwave ovens, the 1940s consisted of modern technology we still use today. The first transistor, created by Bell Telephone Laboratories, also hit the scenes causing a revolution in electronics.

The rage in the 1950s were the videotapes, credit cards, and newly invented hard drives that could store up to 5MB of data, at a cost of $10,000 per megabyte.

The first computer game hit the market, SpaceWar!, as well as cassette tapes and RAM. In 1968 invented by Robert Dennard, Random Access Memory paved the way for better computers

IBM PC changed the business world forever with the launch of model number 5150 in 1981; leading to the forever question of, “Is it PC compatible?”. Microsoft Windows 1 launched and DNA fingerprinting was utilized by forensic scientists.

The nineties were surrounded by 2G cell phones, the World Wide Web and favorable DVR, which is now integrated with the TV itself. The world’s first website can still be visited today.

From smartphones to the launch of social media channels, the 2000s were filled with today’s most popular products and services. Myspace, Facebook, Youtube, and Twitter all hit the scene.

Our past decade filled the market with self-driving cars, virtual payments and realities, 4G technology, and 3D bioprinting.

As we begin this new decade, we already have several emerging technology trends to look forward to, such as 5G technology, AI innovations, and continual expansion with 3D printing. We have a whole decade ahead of us, which means an array of exciting new tech trends and innovations to look forward to. What’s your prediction for technology for this decade, leave a comment or visit us on twitter to join in on the conversation. 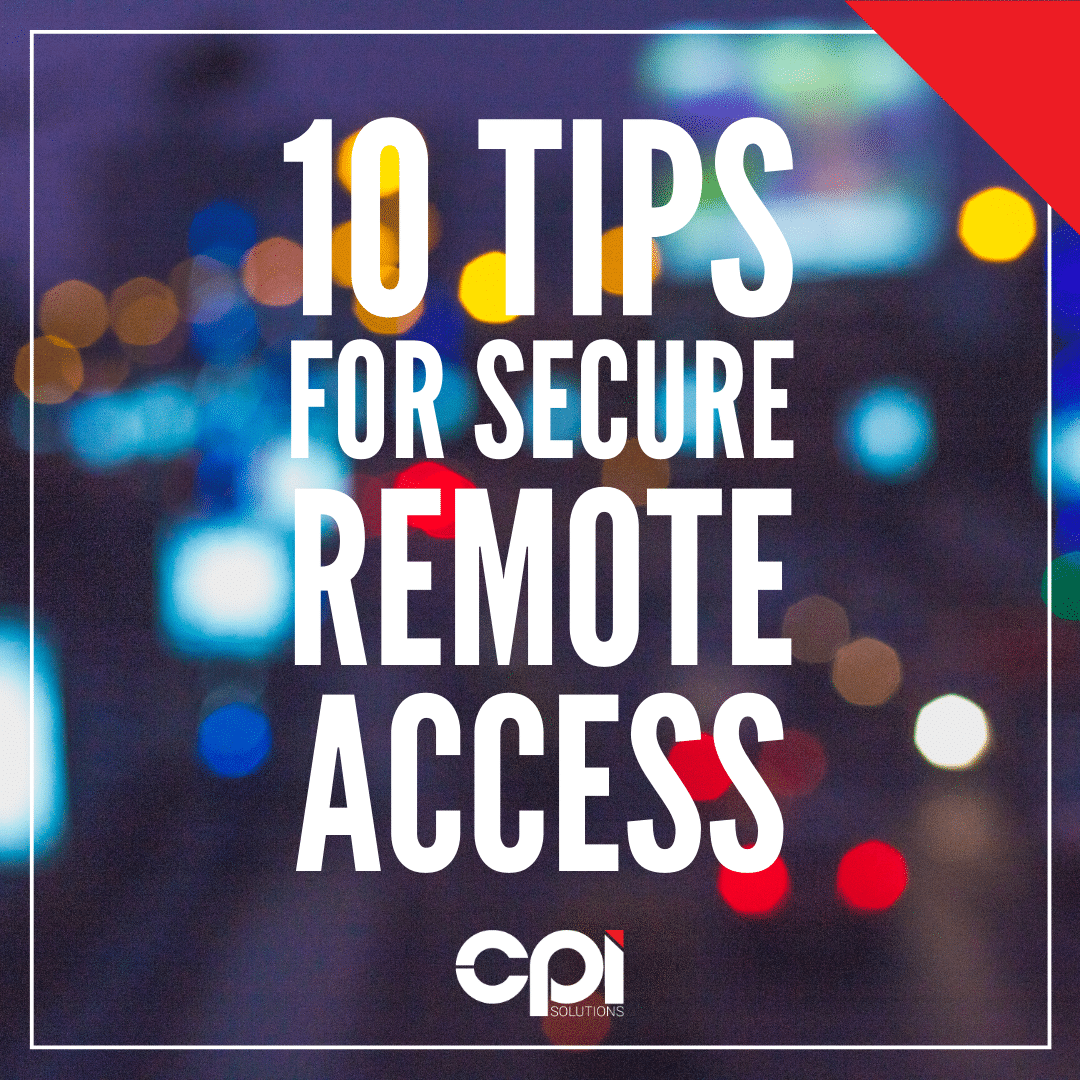 How To, Tech Blog

What Every IT Strategy Plan Should Include 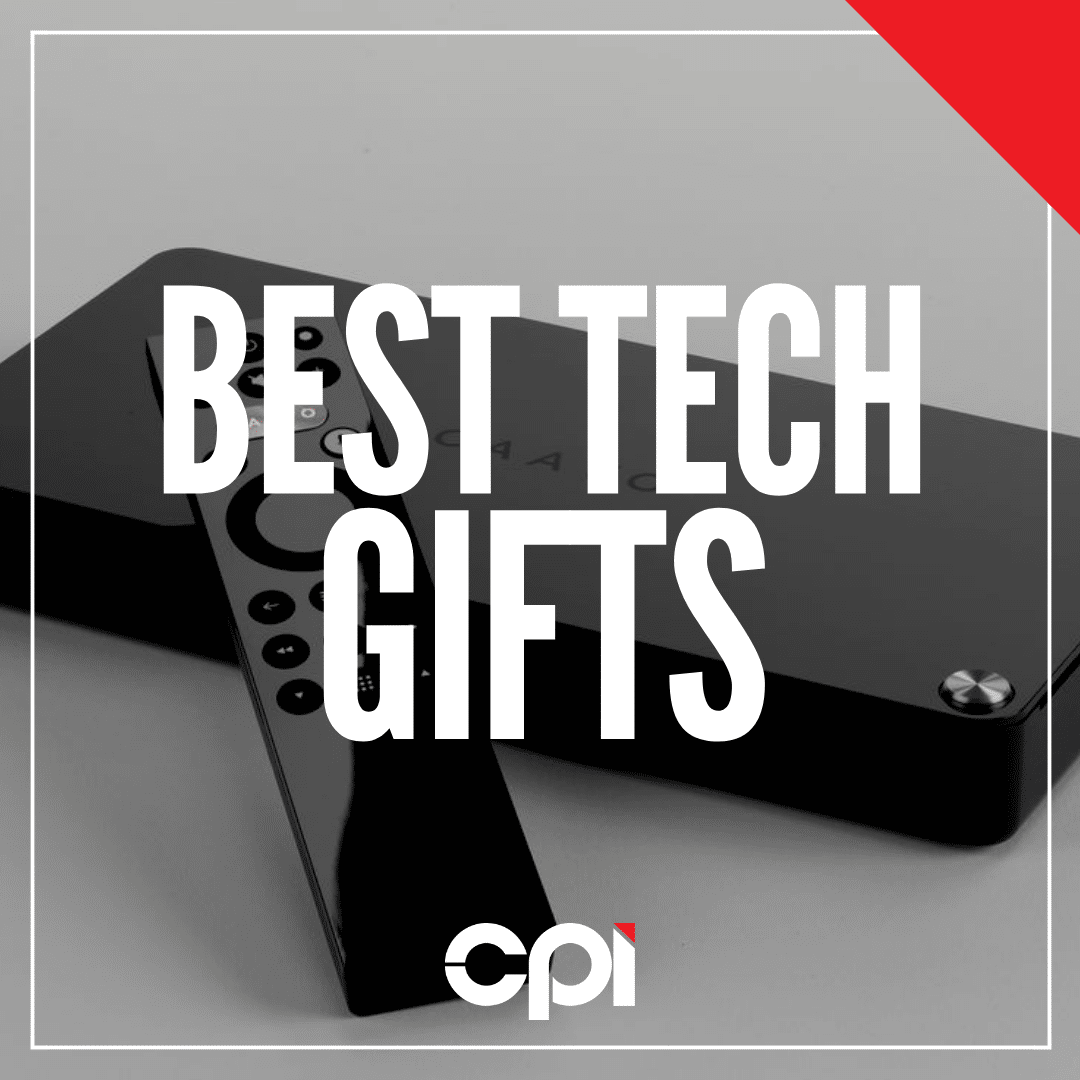