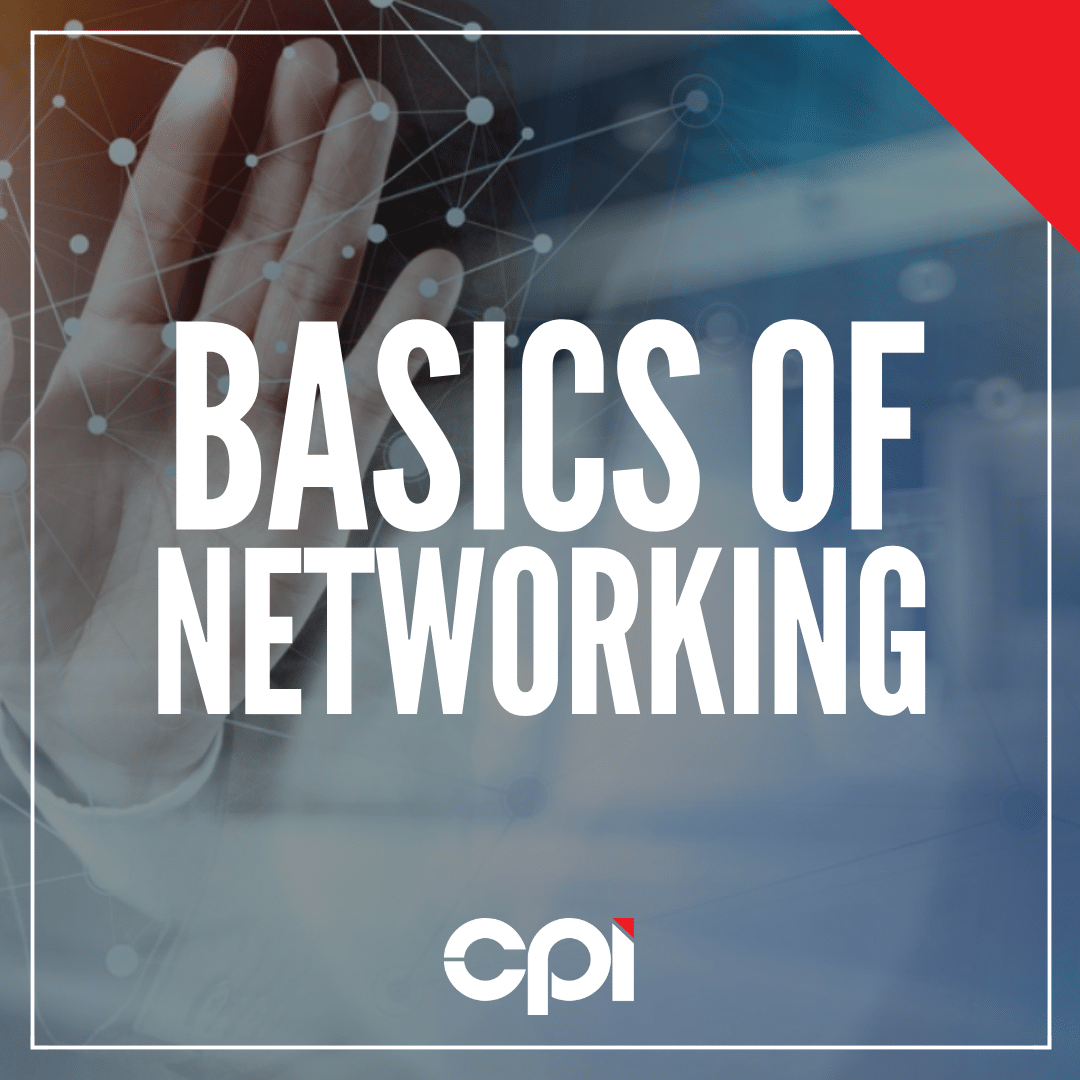 Understand the Basics of Computer Networking

A computer network allows different devices to talk to one another in order to share data. A network can consist of computers, IoT devices, switches, routers, and event wireless access points. Devices use networks to communicate and access the Internet. Let’s take a look at some of the elements and basics of computer networking.

Switches are one of the methods of connecting computers, printers, and servers. Using switches as controllers allows devices to communicate. The two basic types of switches are managed and unmanaged. Managed switches can be monitored, configured, adjusted, and managed remotely or locally. You cannot configure unmanaged switches.

Routers make it possible to connect networks together as well as connect computers to the Internet. They make it possible for multiple computers to have internet access form a single connection. Routers also act as a security shield,  protect information, and can prioritize computers within a network. Routers are one of the basics of computer networking because of their core functions.

A wired network connects devices using cables while a wireless network connects devices through access points. Wireless networks are becoming more popular to avoid physical cables and allow remote employees to gain access as well. The number of mobile workers has been on the rise and this makes it possible to work remotely on the same network as employees inside the office.

Are you interested in switching from a wired to a wireless network? Have questions about the way your current network is set up? Speak with a CPI representative today to have all your questions answered. 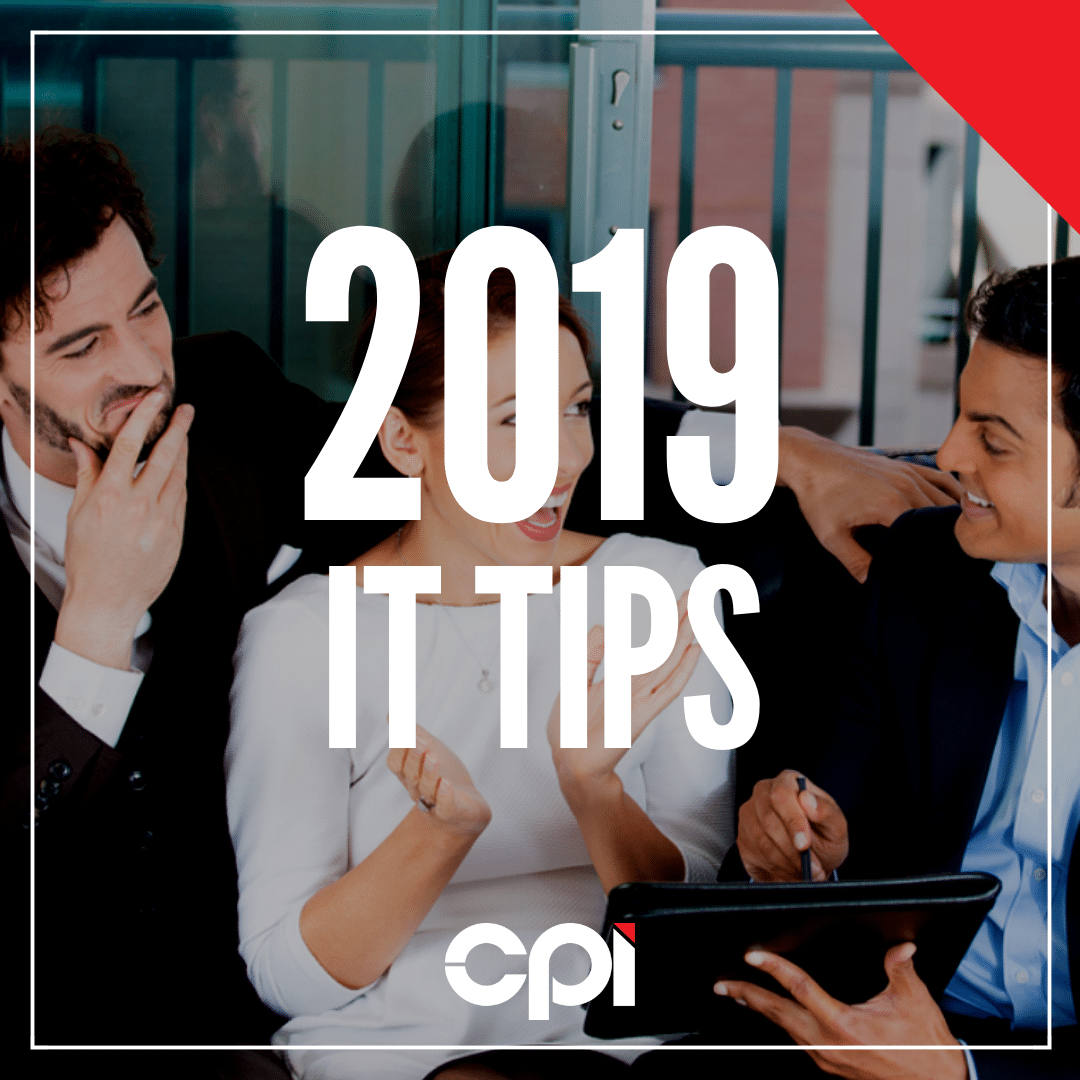 Start 2019 Right through your IT 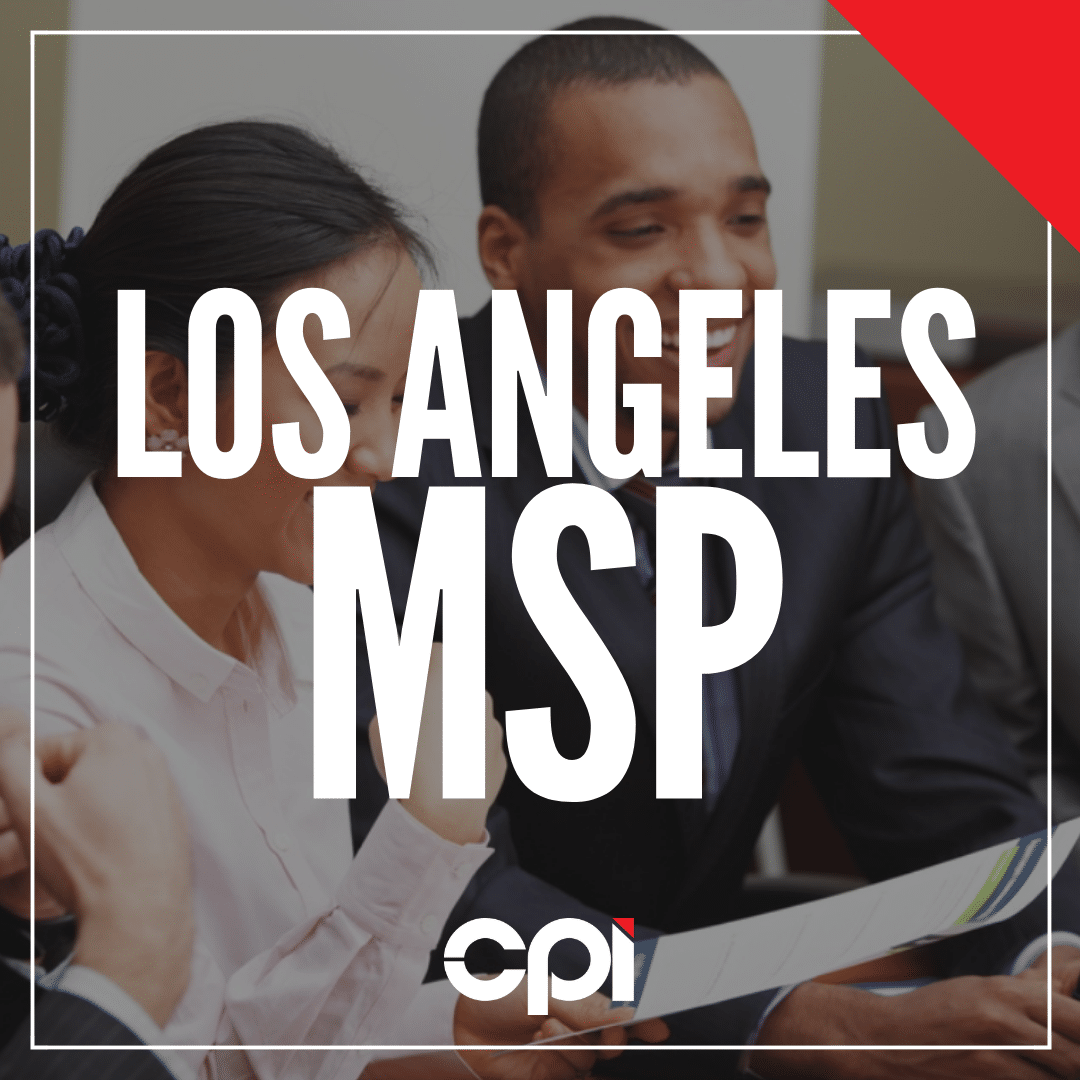 6 Questions for your Managed Services Provider in Los Angeles 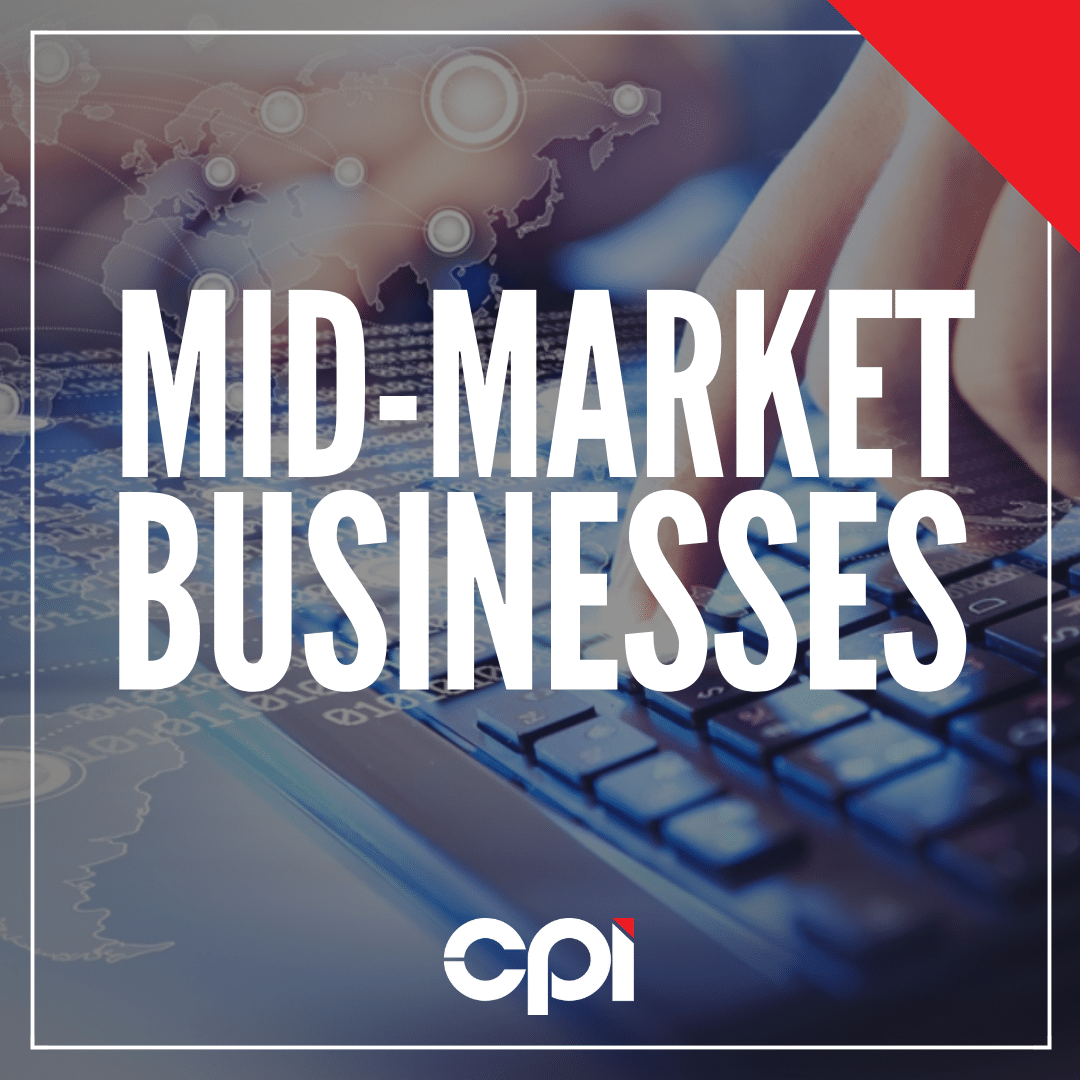