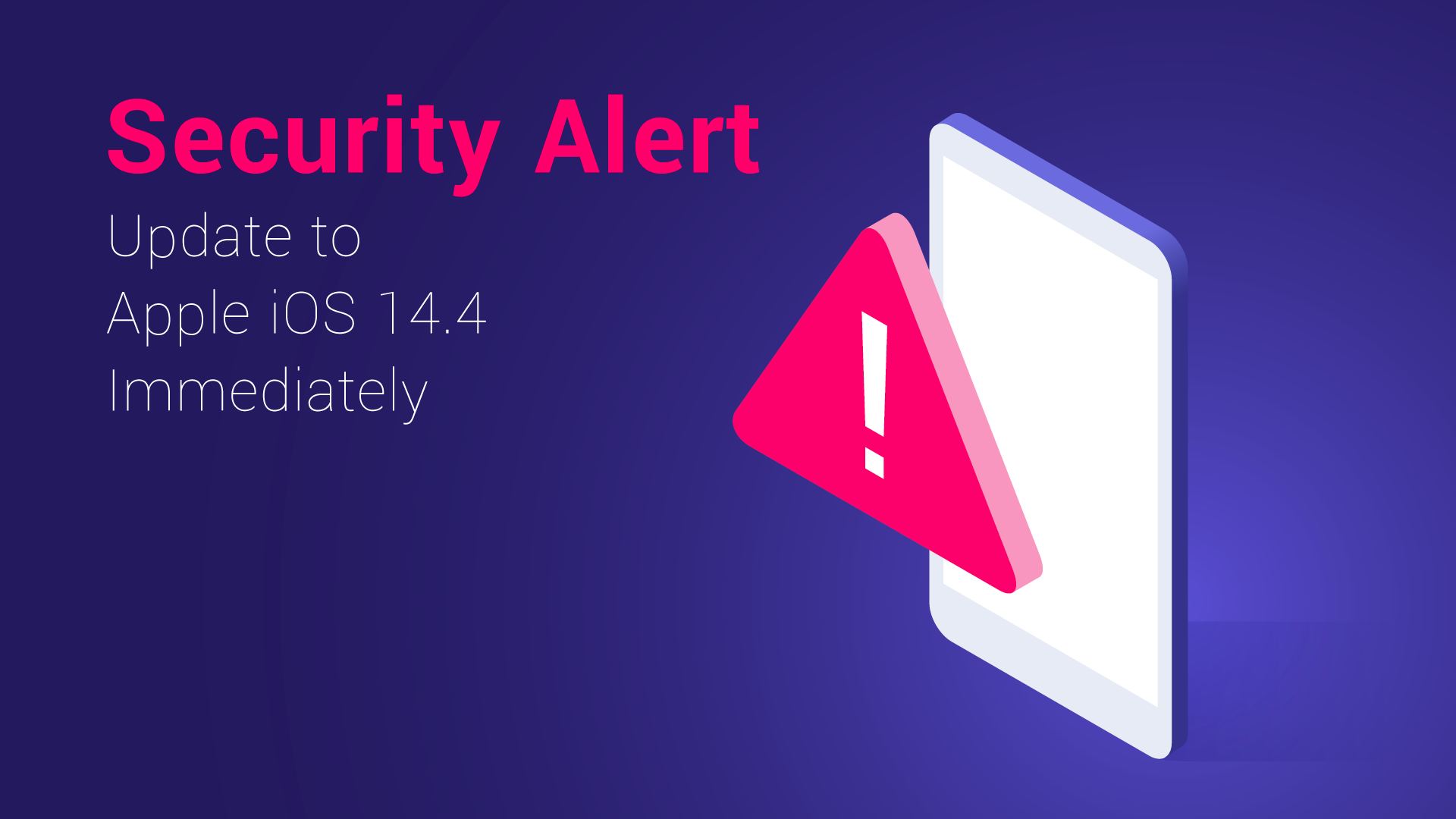 Apple released iOS 14.4 for iPhones and iPadOS 14.4 for iPads to address three critical vulnerabilities in its mobile operating systems that may already be actively targeted by hackers. The vulnerabilities target the kernel, the core of iOS, and WebKit, the web browser engine behind Safari.

You can read about the specifics of the vulnerabilities on Apple’s Support site.

What should I do about it?

If you have any of the following iOS or iPadOS devices:

If you have any questions regarding this security alert, please contact us here. 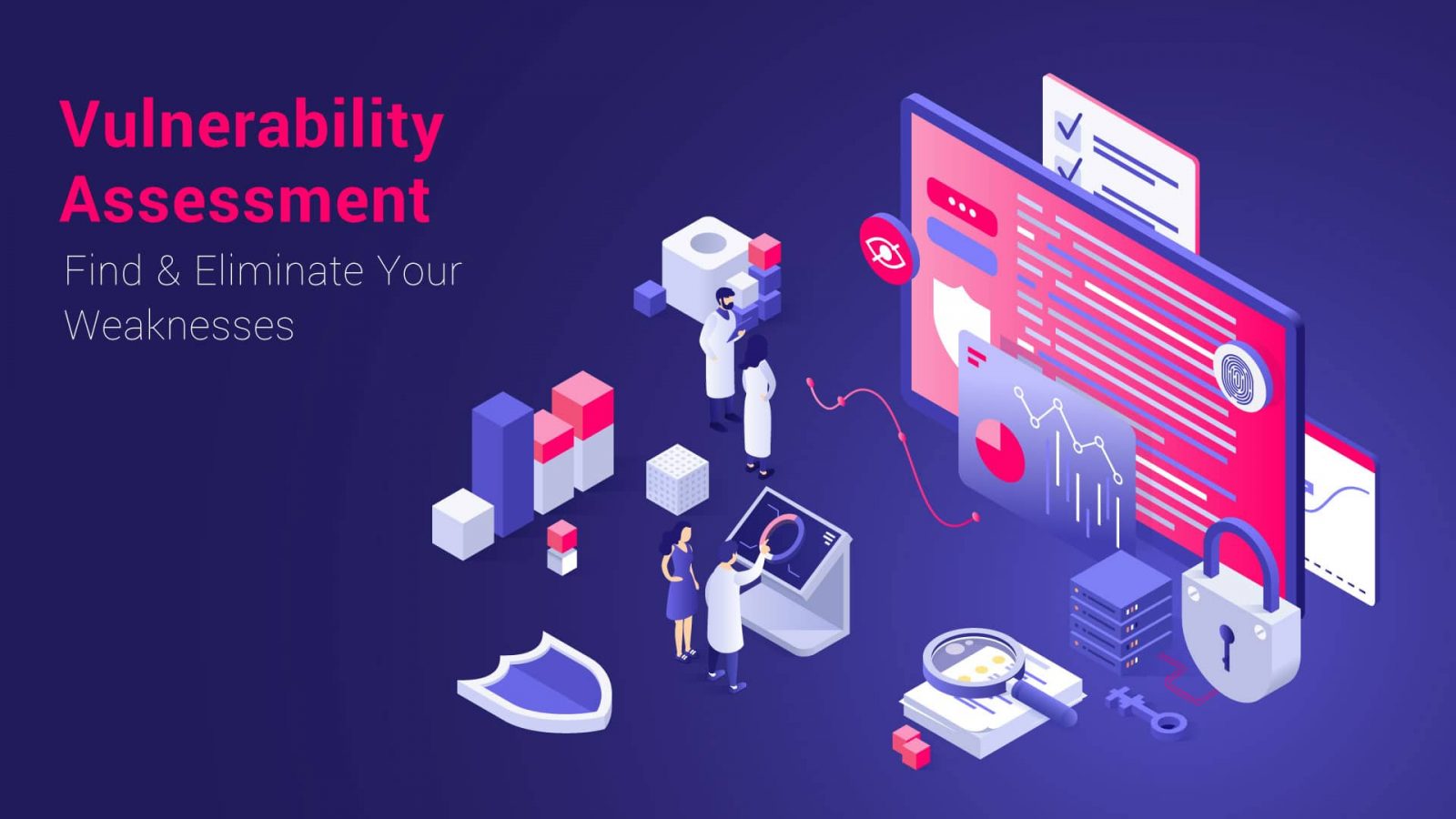 Vulnerability Assessment: The First Step in Securing Your Business

Why Cybersecurity Awareness Training is Critical 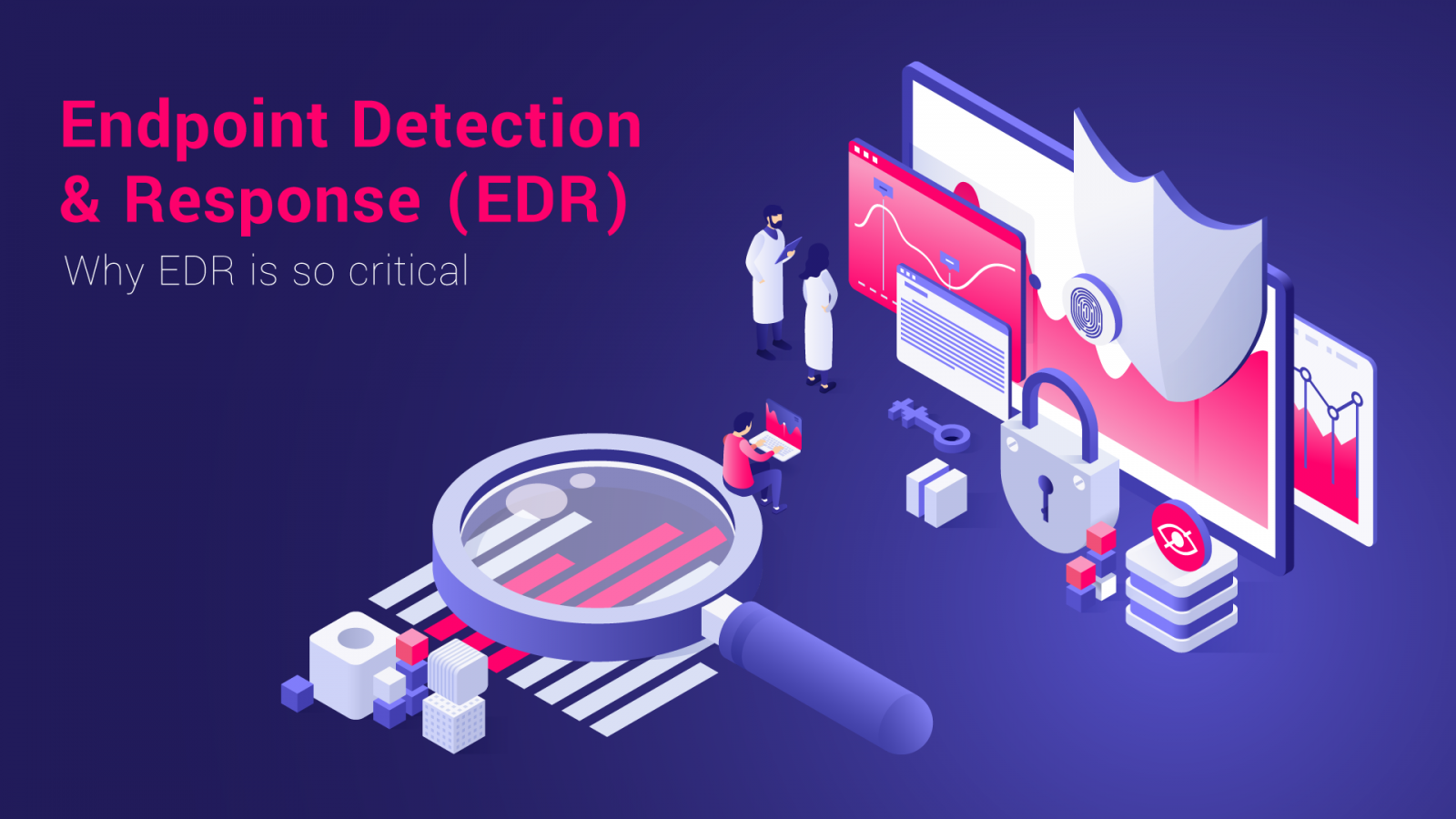