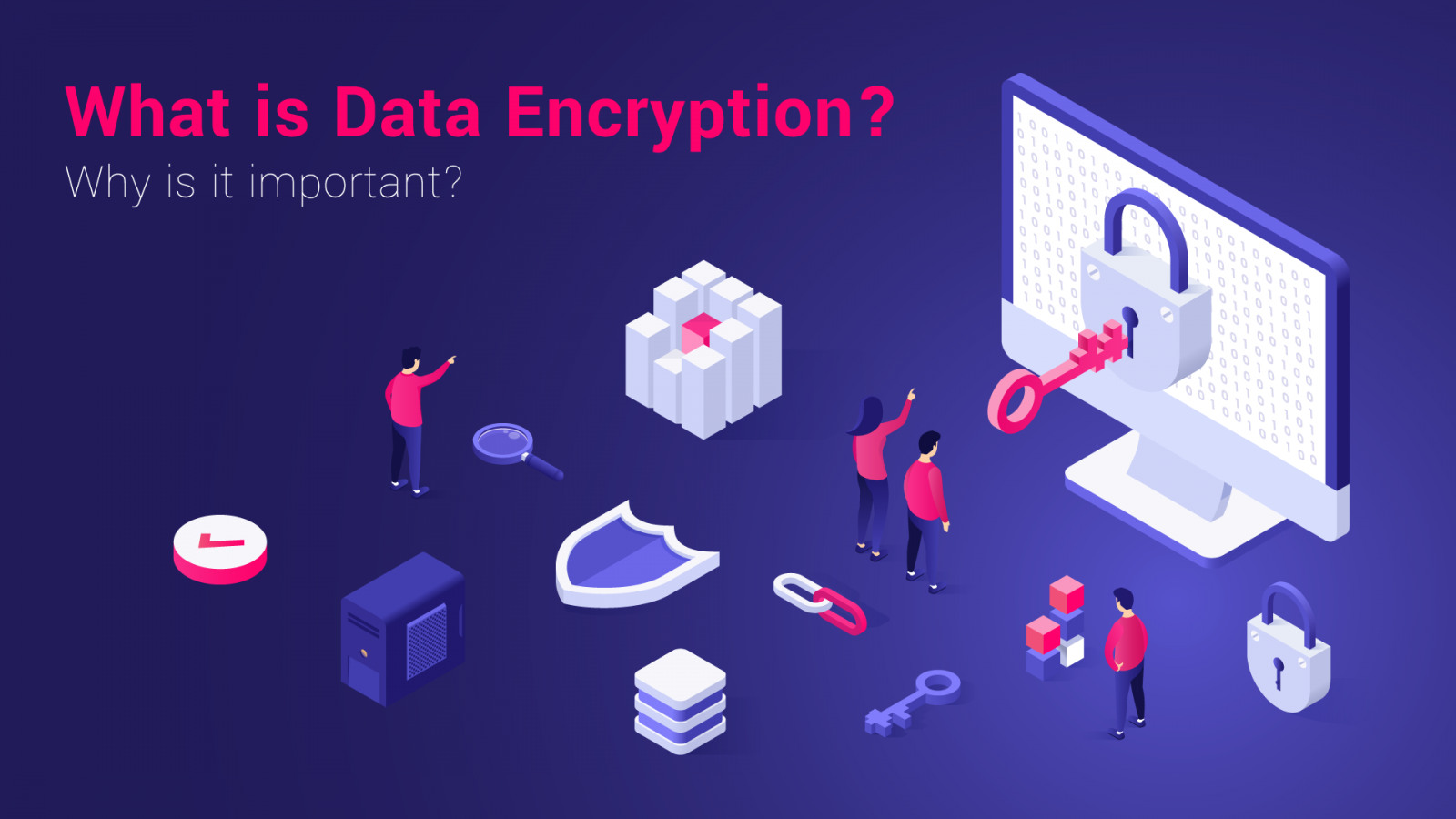 What is Data Encryption and Why is it Important?

Data encryption means putting computer data into code so that it can only be read by somebody with the correct decryption “key”. Data encryption usually works as an extra level of defense that means even if somebody accesses data without authorization (for example after a physical breach or interception), they cannot use it. Many forms of data encryption bring extra benefits such as proving a message has not been tampered with.

Older forms of data encryption use a symmetric approach that means the same key for encoding and decoding the data. This can be simpler but increases the risk that somebody who gets hold of the key can now decode all messages encoded with it.

Many newer forms of data encryption use asymmetric cryptography. This usually involves encrypting the data with two keys, one provided by the sender and one by the recipient. This combines practicality and security. The sender can use the same encryption key for every message, but only the intended recipient can decrypt it.

Older encryption methods used keys that proved too short and simple to be secure in the long term. This was because hackers were able to use a brute force attack, which involve a computer making multiple attempts to decrypt data, simply trying out every possible key. This became more viable as computing power increased.

Modern encryption methods use longer and more complicated keys. These provide exponentially greater security, meaning adding only a few characters to a key makes it dramatically harder to beat with a brute force attack. For example, adding a single letter to a key means creating 26 times the number of possible keys. Some encryption methods use keys as long as 256 characters. In many cases, even the fastest computers available today would have to try different combinations for trillions of years for hackers to be confident of success.

Data encryption works in a wide range of computer settings. For example, a secure website (whose address begins HTTPS:// rather than HTTP://) means the data is encrypted on its journey between your computer and the website itself. Most modern email services use encryption.

You can also use encryption to protect the files on your computer or portable device. This reduces the risk of somebody who steals or gains physical access to your machines being able to access the files themselves.

Unfortunately, data encryption can also be used for harm. Ransomware attacks are where a criminal uses malware to infect a computer or network and encrypt the data on it. The criminals then demand a “ransom” payment to restore access. Some victims, particularly those without adequate data backups, decide that paying up is the best option.

Contact CPI Solutions today to learn more about how data encryption can protect your confidential information without disrupting your workflow. 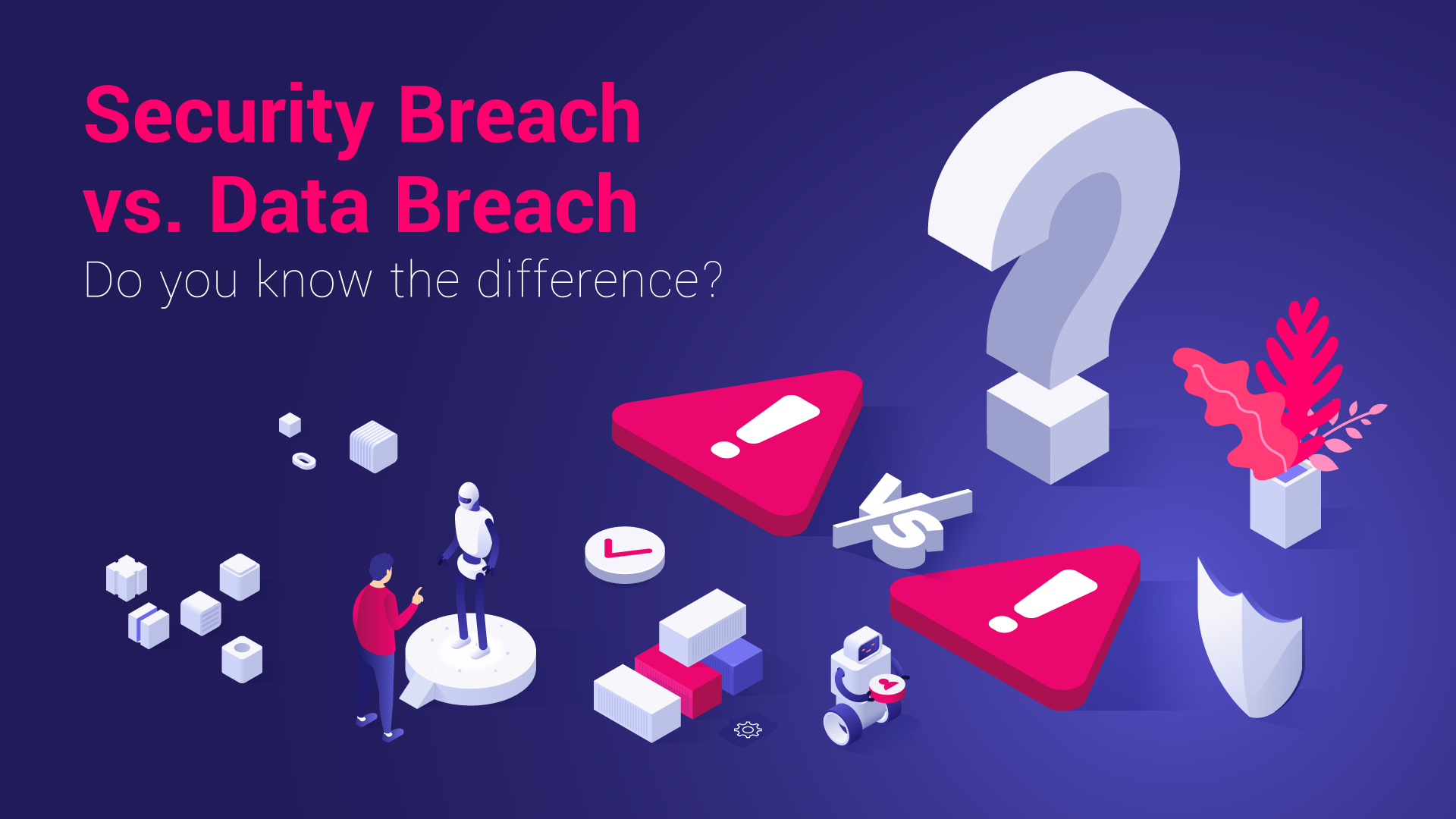 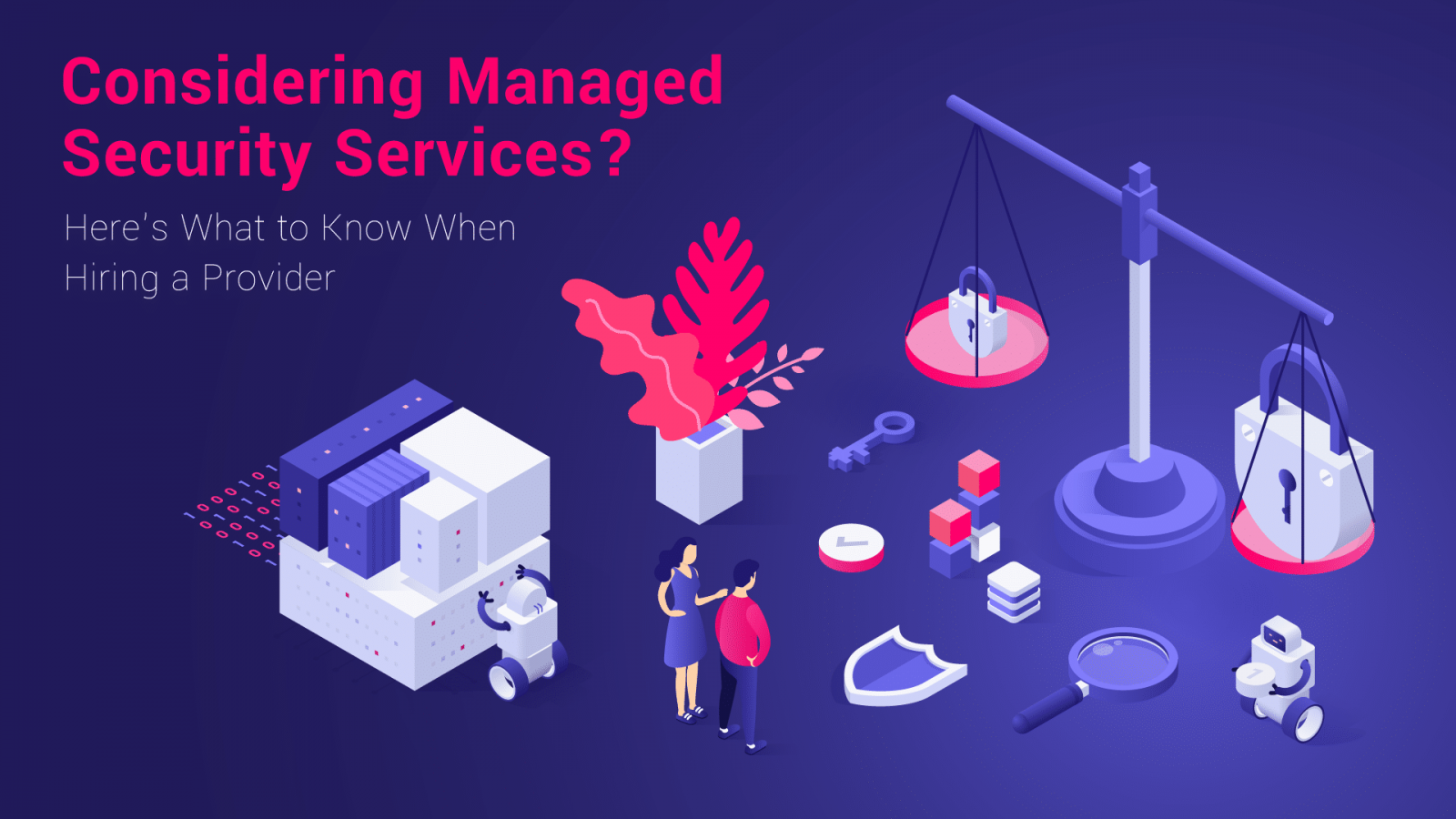 What To Look for When Hiring a Managed Security Services Provider 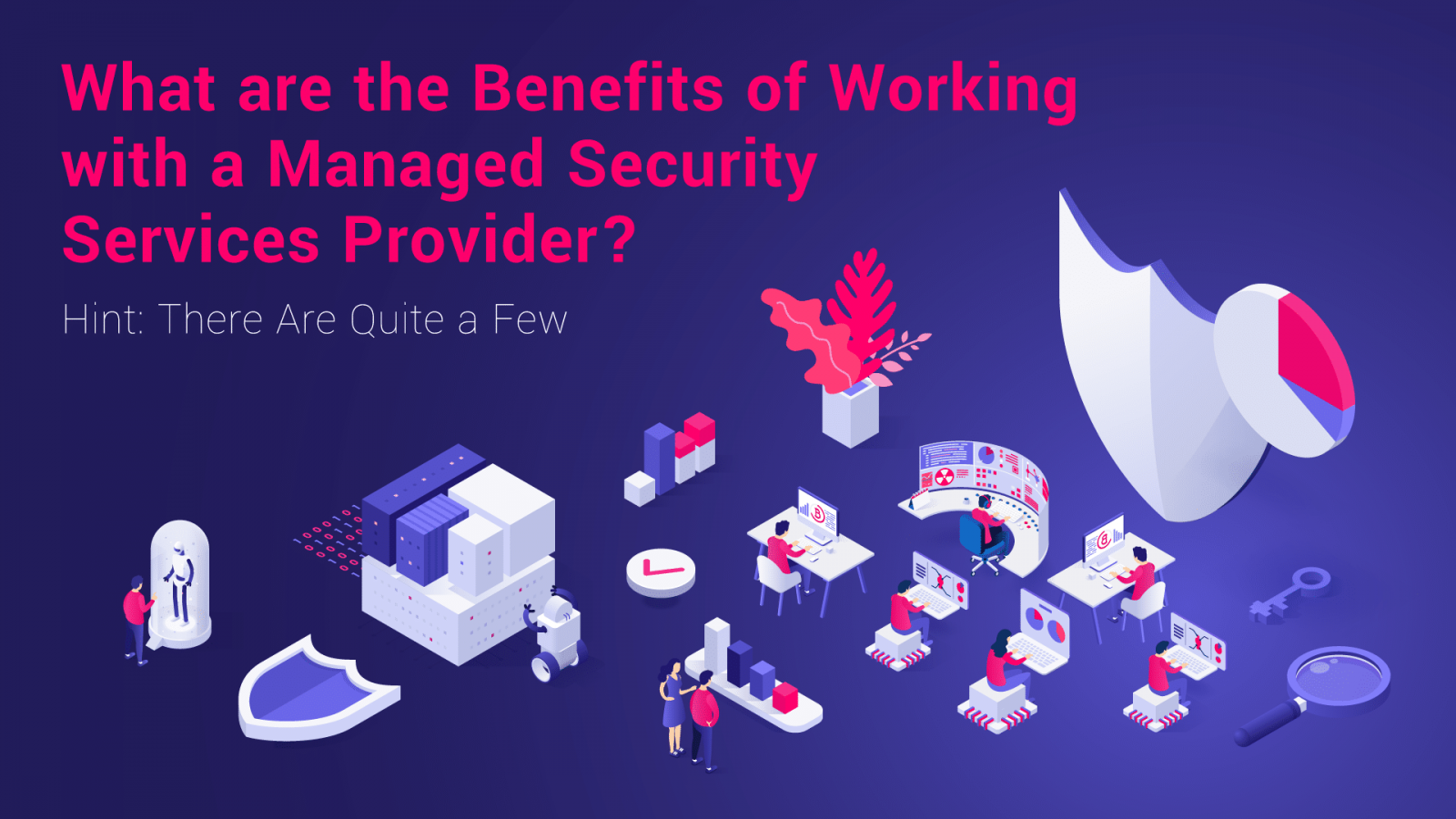