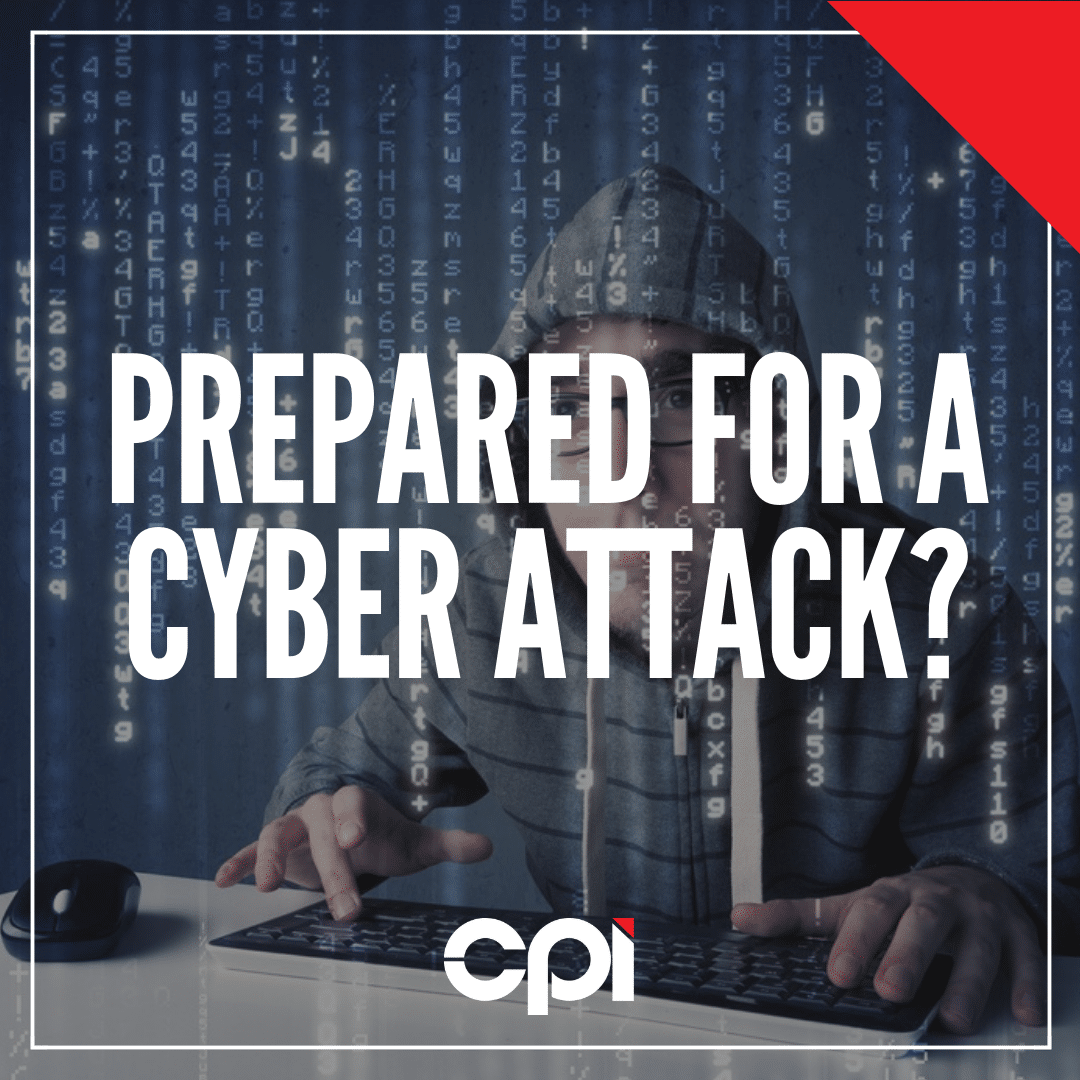 What is DDoS and How do I Protect my Business?

A DDoS attack, denial of services, prevents legitimate users from accessing a website or a system. The process generally involves flooding a system with requests which causes the site to crash. Hackers have taken this attack to the next level through DDoS attacks, distributed denial of services. Rather than using a single machine or computer, this method leverages hundreds or thousands of devices across the internet.

The devices that contribute to the attack are generally infected with malicious software, called a botnet, and controlled by the hacker. A DDoS attack makes it difficult for companies to protect themselves because they cannot simply block an IP address due to the multitude of devices involved.

DDos attacks can happen to anyone, it’s just a matter of when. Large companies suffer from these attacks proving that hackers can target any business. PayPal is an example of a large company that suffered a denial-of-services attack along with Visa and MasterCard. In addition distributed denial of service attacks are used for political battles. According to Economist.com, Russia implemented a denial of service attack on Estonia due to disagreement and anger regarding politics.

These attacks have been happening for years and it’s only a matter of time before your organization is next on the list. Are you prepared to handle a DDoS attack? Are you confident in the security systems you have in place to protect your network? With the United States being the number one country for DDoS attacks in 2016, it’s very important to make sure you have a solid security system for your business.

Last year, these attacks reached new levels and caused more disruptions than ever. Hackers are using DDoS attacks as a method to hold data for ransom. This has a large financial burden on companies because they have to pay to retrieve access to their information. Hackers are now using IoT botnets in order to carry out DDoS attacks. At a time where the Internet of Things is becoming part of every day life, both in and out of the office, there are more targets, devices, individuals, and organizations at risk.

The best approach to prepare for an attack is a hybrid-approach. You want to have both on premise and cloud security systems in place to protect your business. Cyber-security is crucial and if your company does not have the resources or man power to deliver a reliable security system, you should highly consider supplementing your IT department with an augmented staff or outsourcing through managed IT services.

If you would like to schedule a free consultation to assess your current security systems or put new methods in place to protect your business, reach out to us here or give us a call at (888) 640-9955. 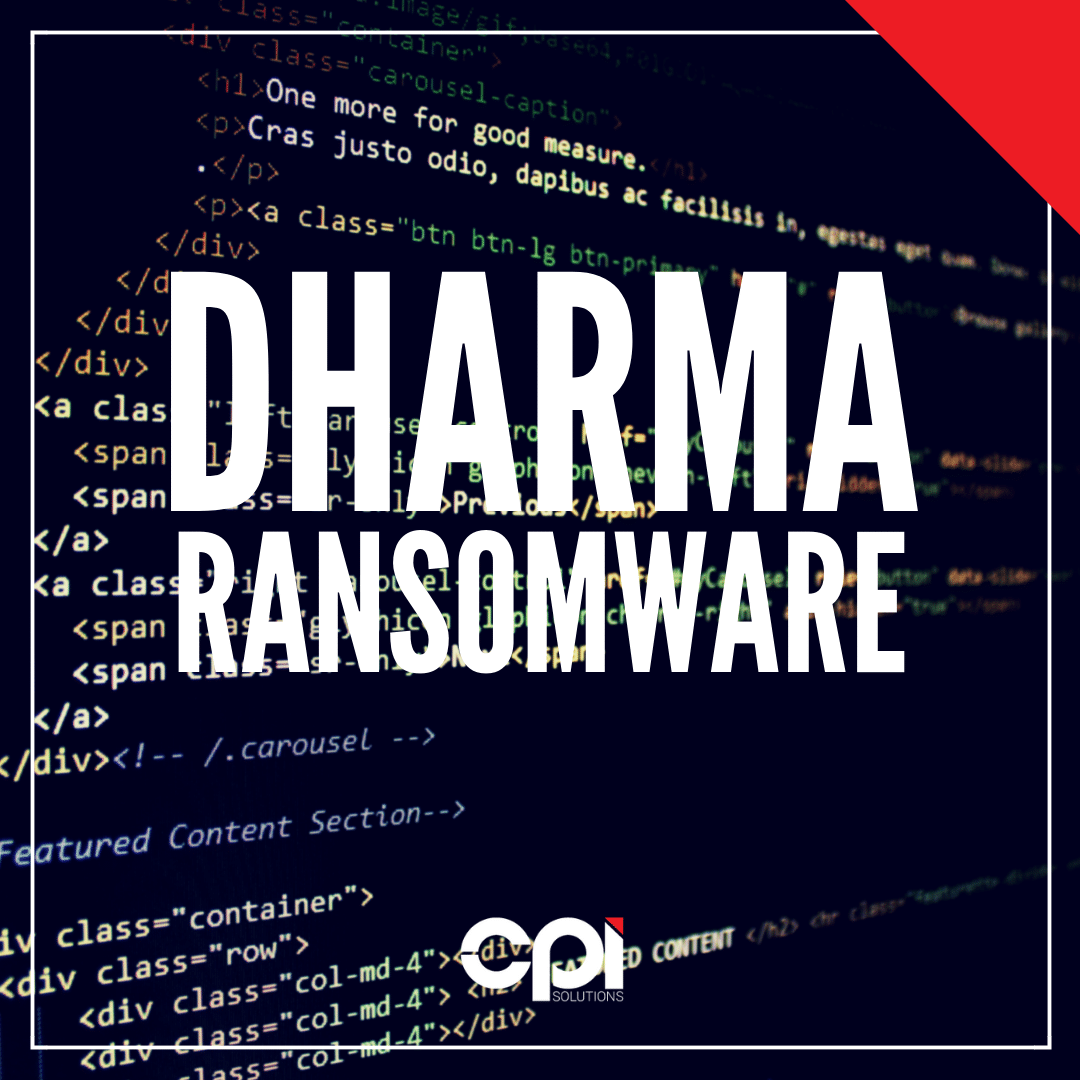 What Is Dharma Ransomware? 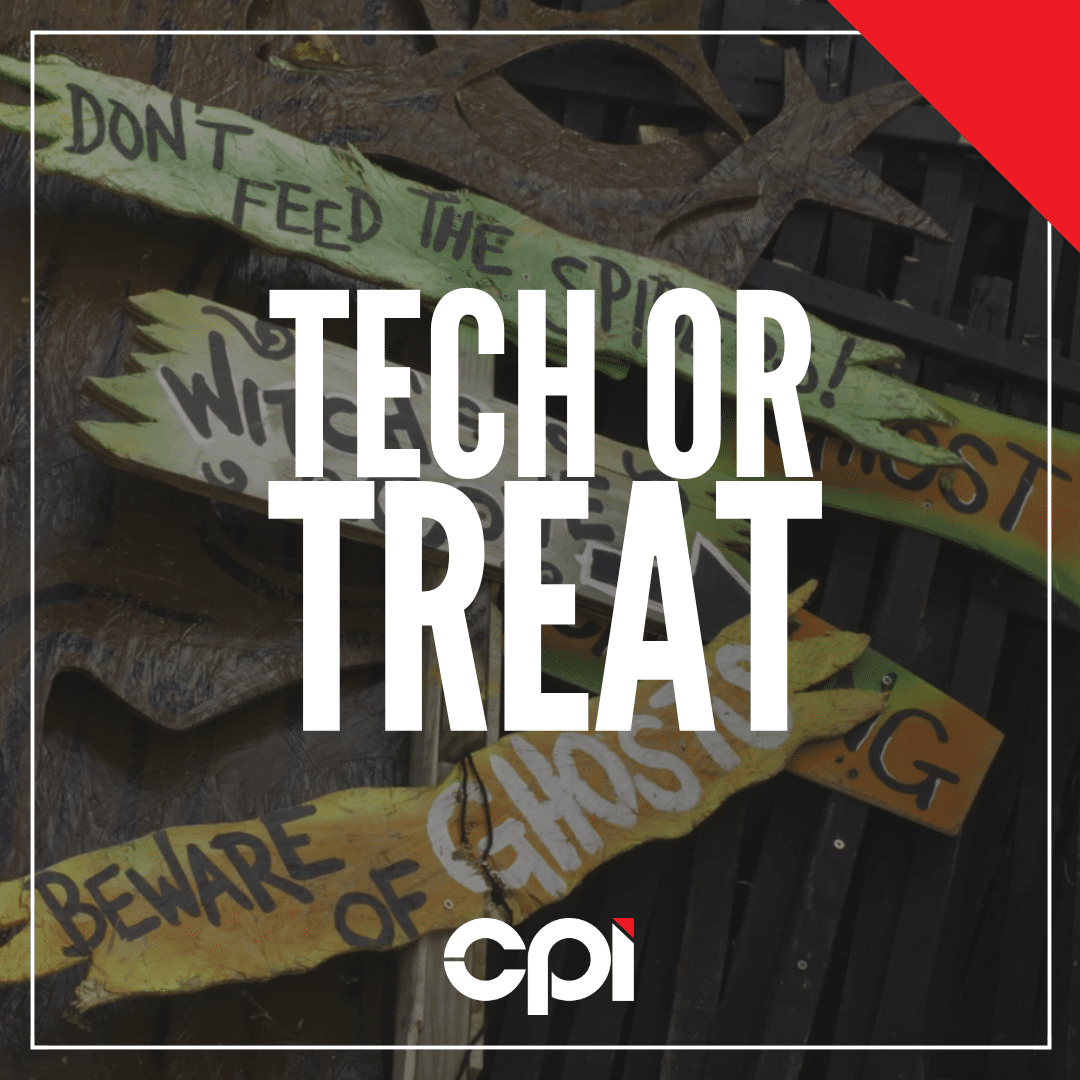 Tech or Treat! Avoid these Latest Tech Horrors this Halloween 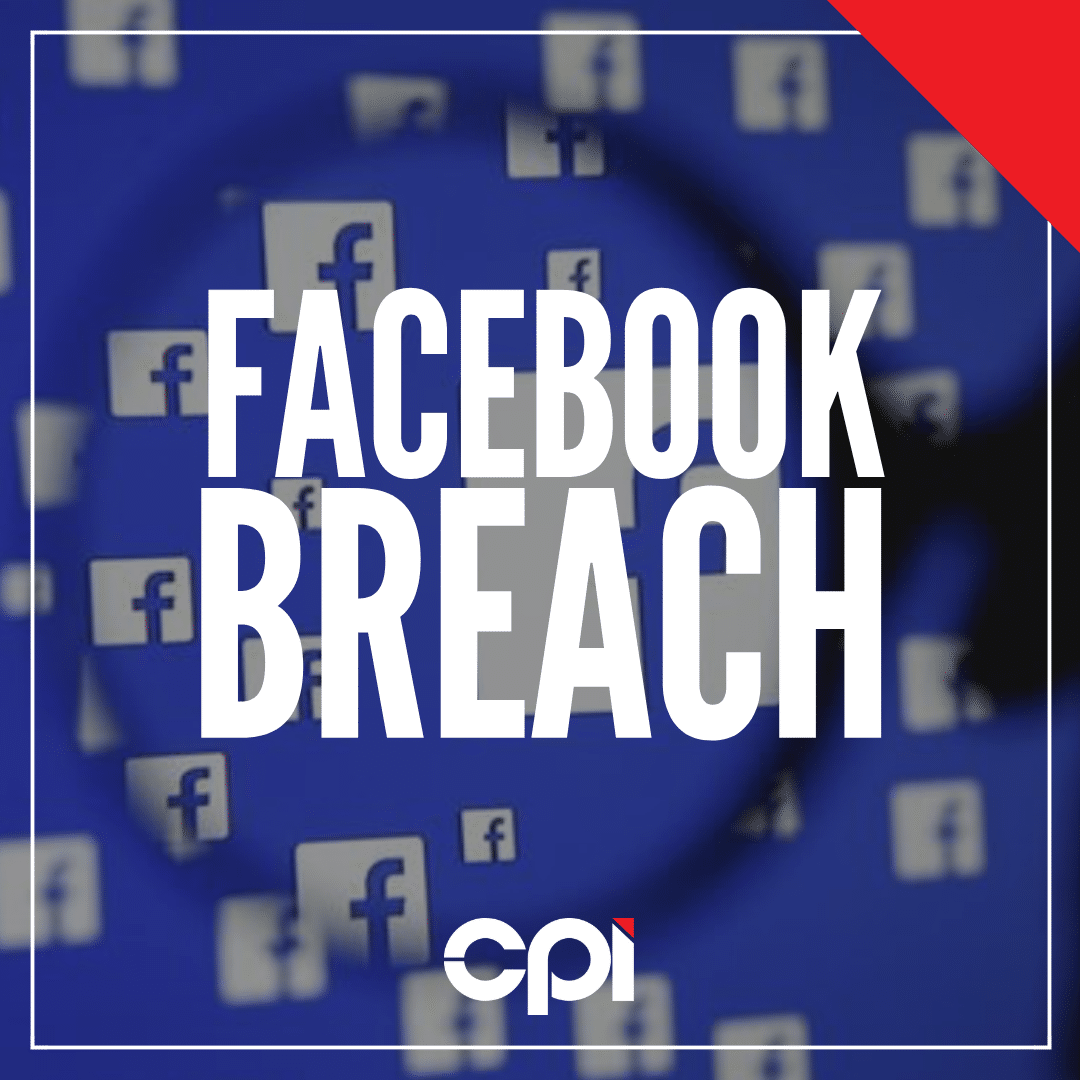